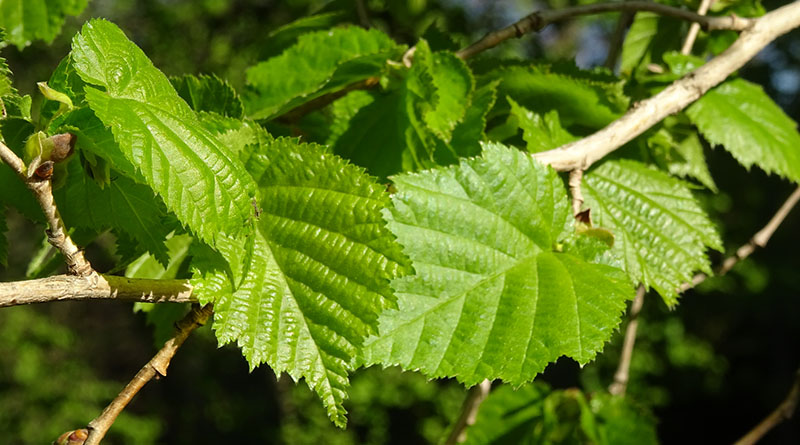 Over the past couple of weeks, we have been contacting the various people who have conducted biodiversity surveys at Highfield Park in recent years, as part of our efforts to build up a database of species that make the park their home. Of the datasets sent in, perhaps the most interesting came from Paula Shipway from a visit in 2018.

Paula is a local naturalist who specializes in lichens. These are so-called ‘composite organisms’, in which a fungus partners with one or more species of algae or cyanobacteria, known as ‘photobionts’. The photobiont, Paula explains, “creates sugars, through photosynthesis, that sustain the lichen while the fungus provides a safe environment in which the photobiont can exist. This relationship is described as an association and is still not fully understood.”

Naturalists who specialize in lichens – sometimes referred to as lichenologists – are well known for looking at the smaller forms of life. They carry a hand lens with them everywhere they go, in order to appreciate the characteristic fine detail, and some will also have a microscope at home. The particular interest for lichenologists in Highfield Park relates to our two old orchards, as the bark of the old apple trees provides many lichens with excellent material on which to grow (a favourable ‘substrate’, in technical parlance).

In addition to an amazing 34 species of lichens that Paula found during her survey of Cell Barnes Orchard, there was something slightly different: a species of fungus on a Hazel tree (Corylus avellana) immediately to the north of the orchard. Known only by its scientific name, Leptorhaphis maggiana, and perhaps having a tentative association with algae, this was a species that had never before been found anywhere in Hertfordshire. It is not thought to pose any threat to the health of the Hazel tree.

Since Paula spotted this species of fungus at Highfield Park, it has been found several more times in the county, and an example from another site at which she has found it is shown below. Paula notes that this species “is one that is ‘moving in’ and there have been several county firsts for the species in our region during the last few years.”

The fruiting bodies (the parts visible on the bark) of this particular fungus measure less than 0.3 millimetres across – to the naked eye, they are barely perceptible dark specks – and so it was one for which Paula really did need to use her hand lens.

At the other end of the size spectrum among the park’s species is Wellingtonia (Sequoiadendron giganteum), which has been known to reach nearly 100 metres’ height in its native range in the United States. If fruiting bodies of the fungus Leptorhaphis maggiana were laid side-by-side all the way up the trunk of the tallest Wellingtonia and along its most upright branch to the tip of the tree, there would be room for over 300,000 of them.