When the park was initially created in 1996, it was decided to create smaller play areas dotted around the new housing. In total, there are now six play areas that the Trust is responsible for. Five are for younger children and can be found in Manston Way, Maslen Road, Puddingstone Drive, Russet Drive and Stanmore Chase. 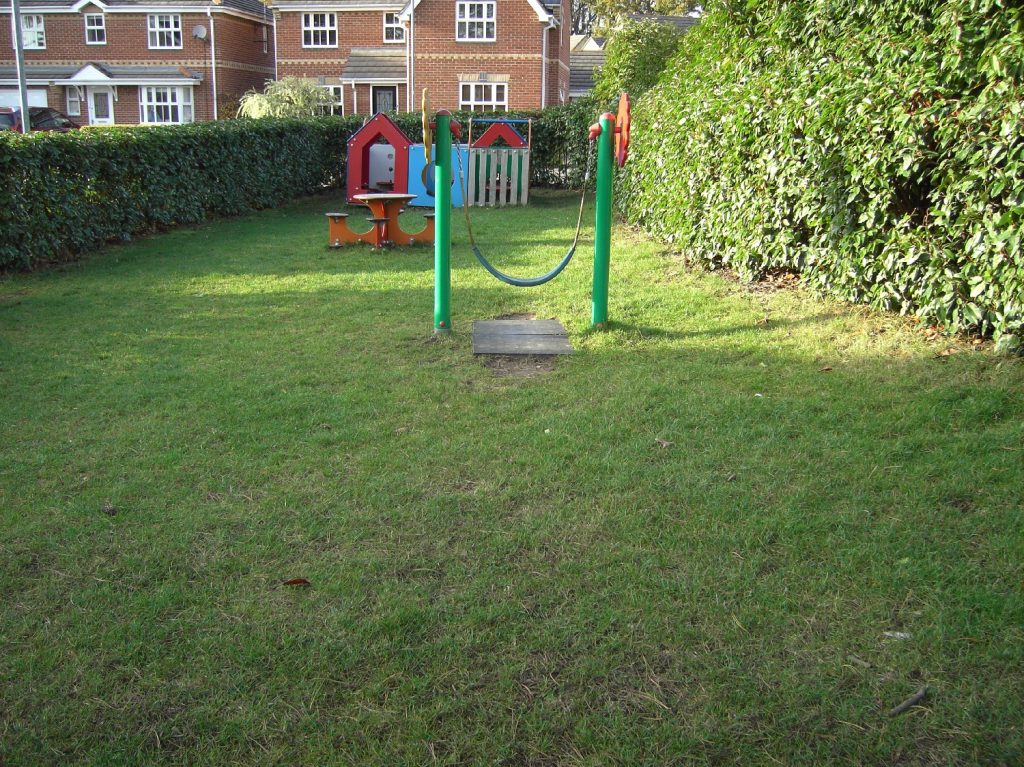 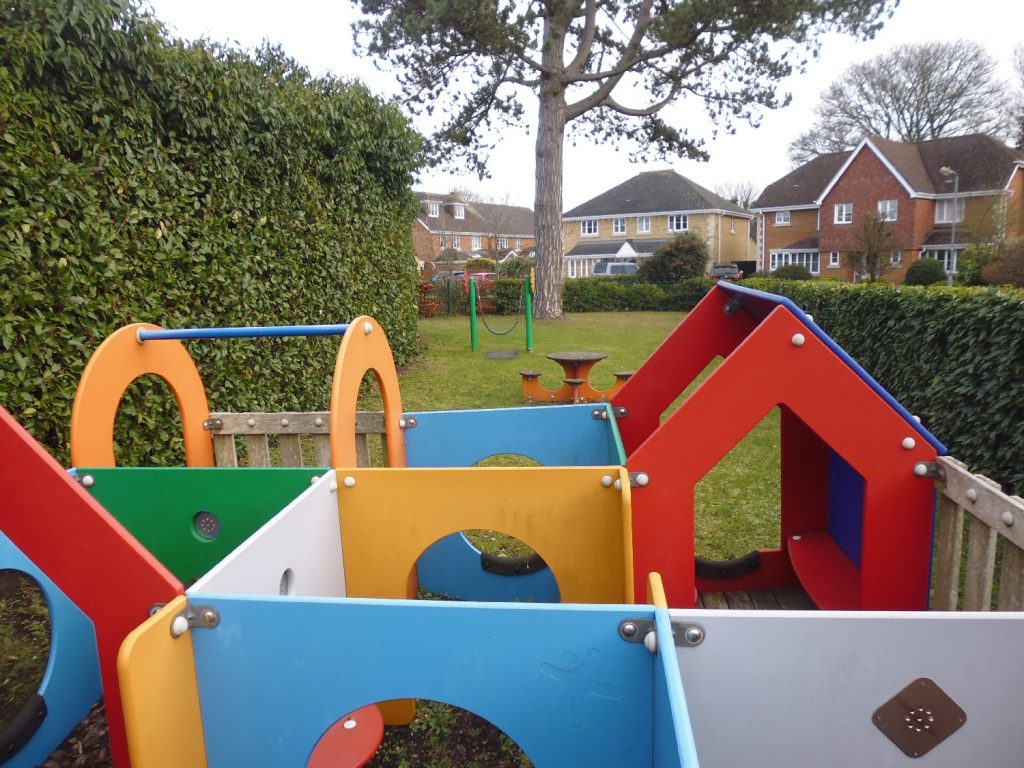 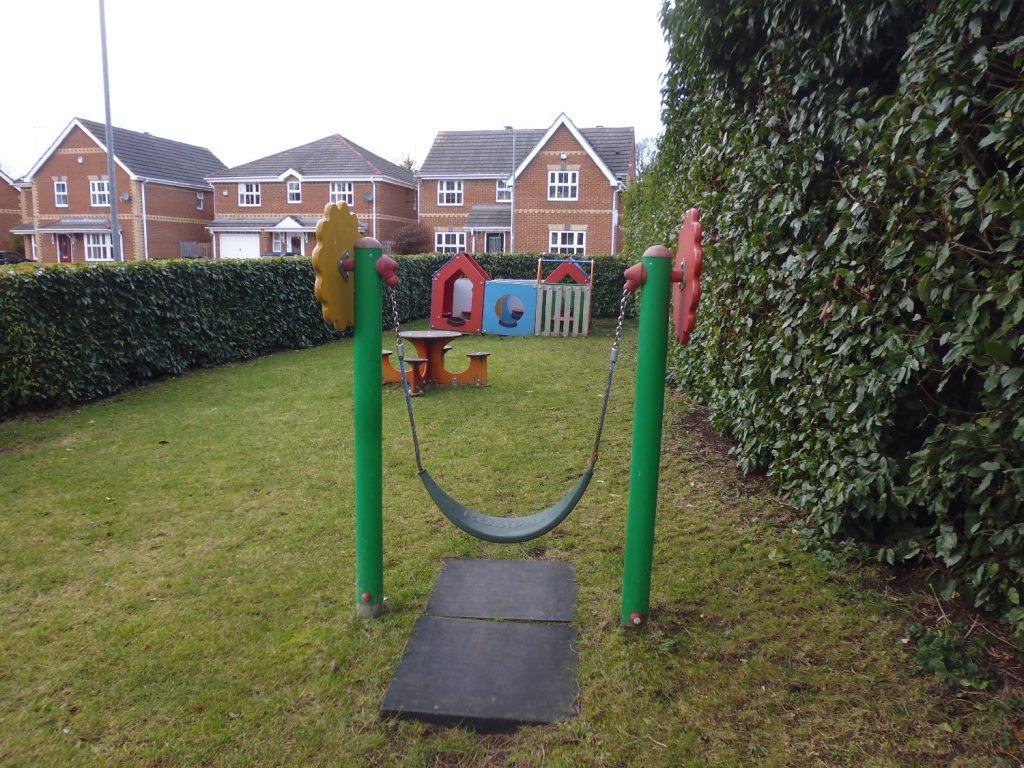 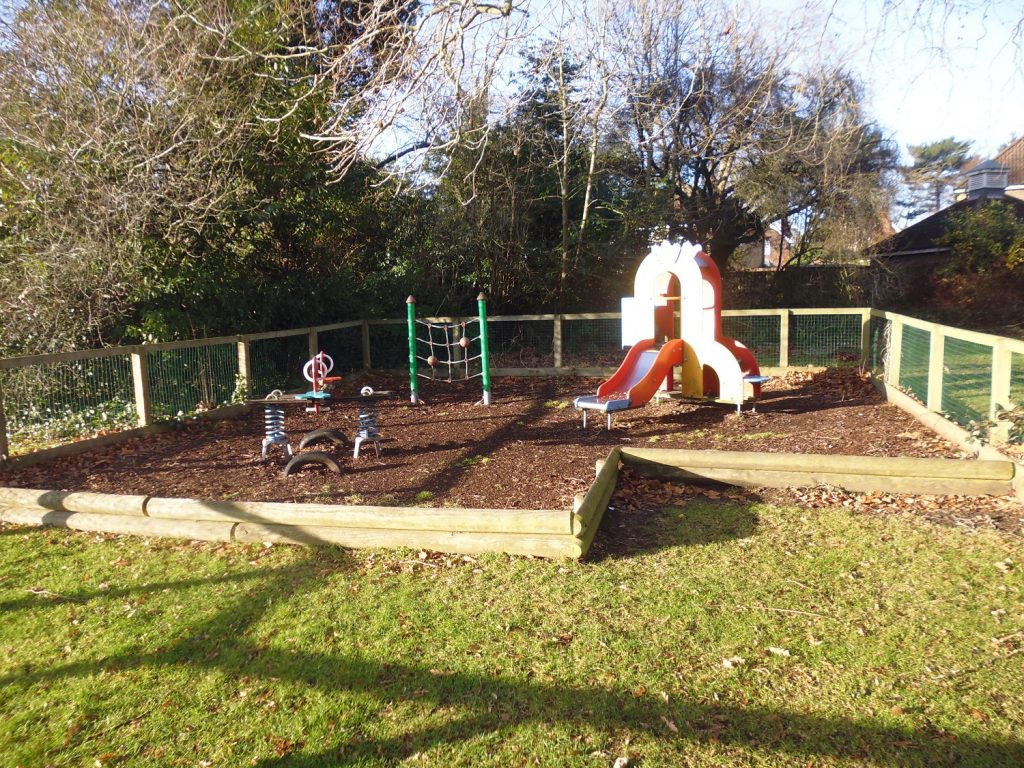 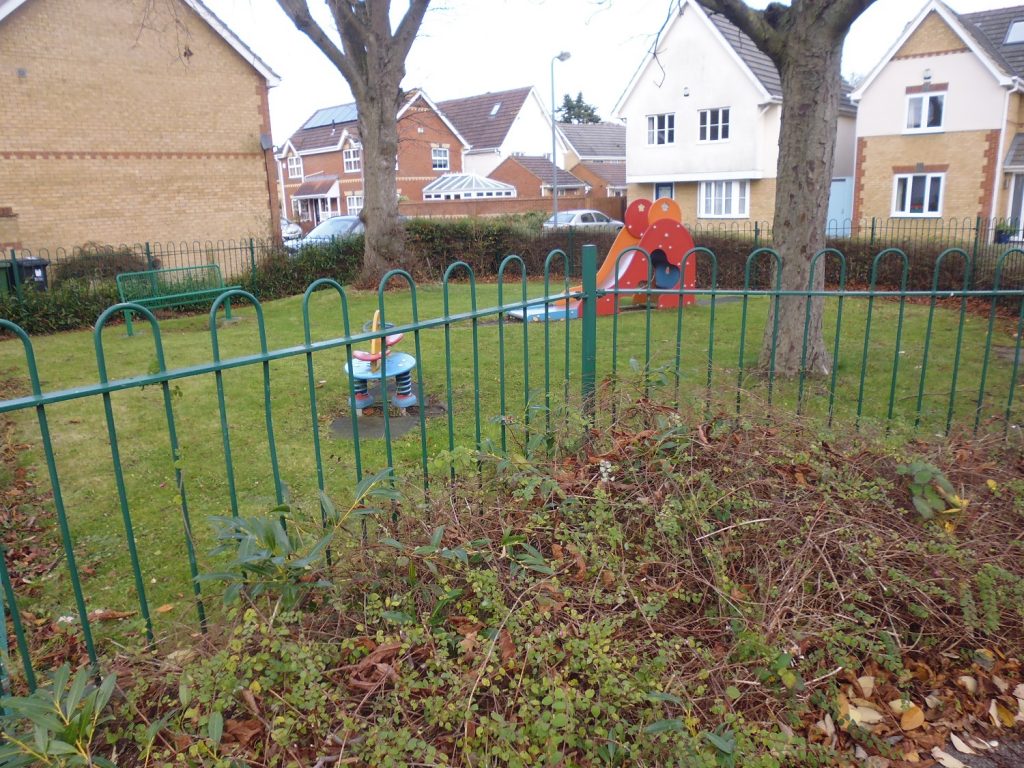 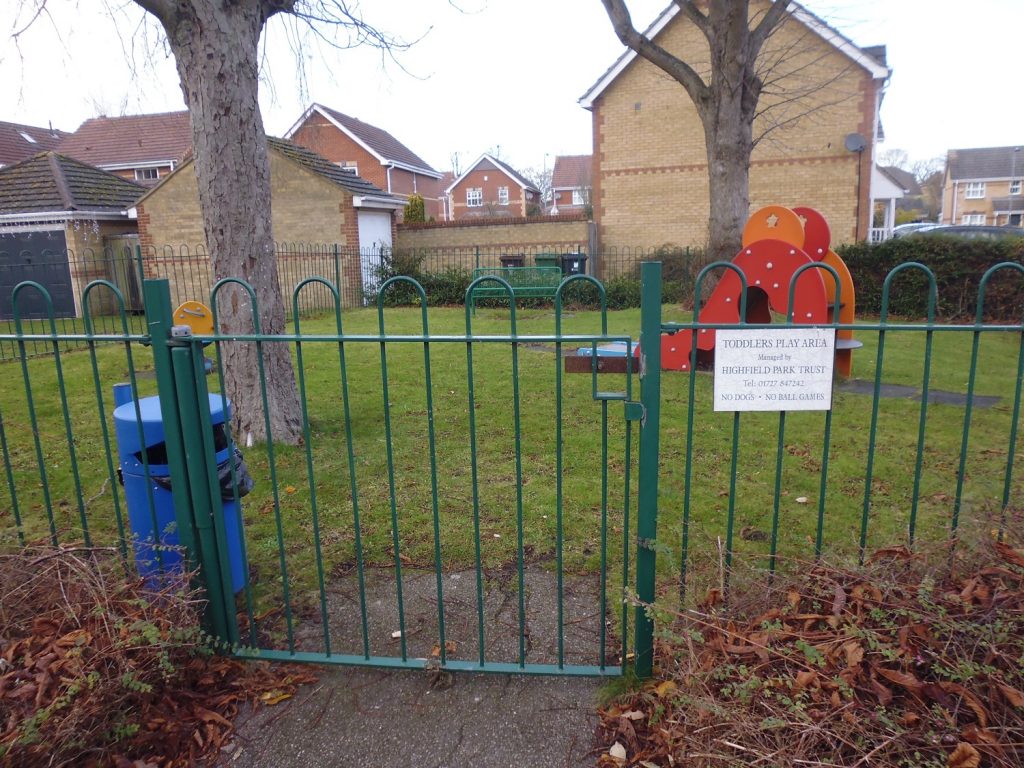 The sixth at Trestle Arts Base (Russet Drive) is for older children and teenagers and was installed in 2016 following a successful application in the Tesco “Bags of Help” scheme. 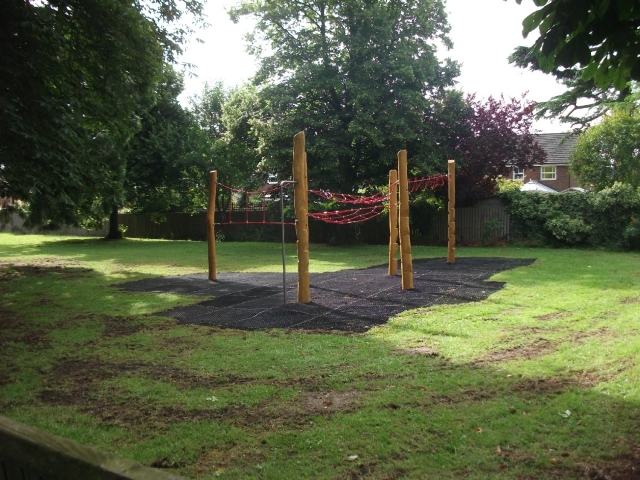 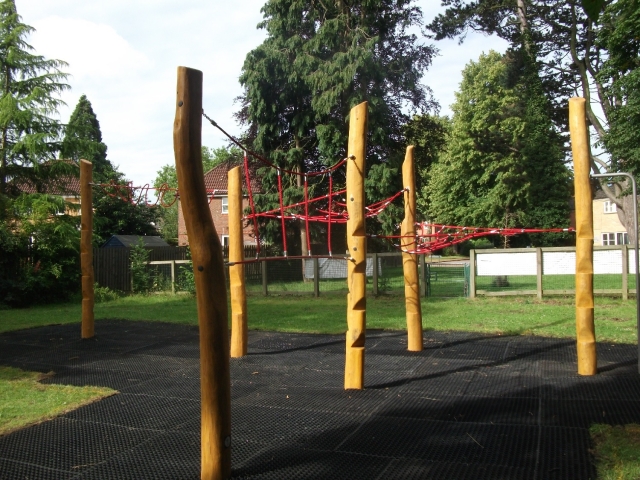 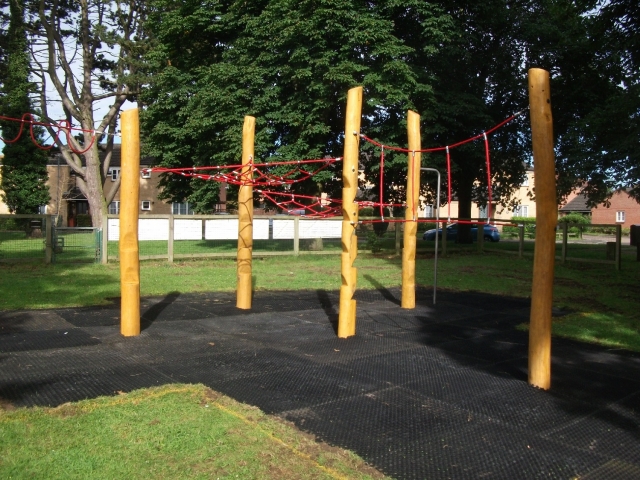