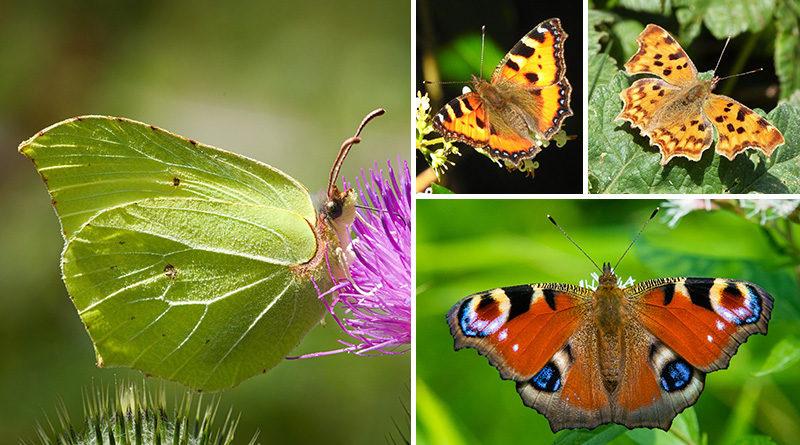 On occasions when the author’s daily constitutional has taken him through the Park, while he has not had his camera with him or been stopping to take notes, he has found it impossible not to observe the wonderful nature of the Park as spring starts to unfurl in majestic diversity.

Butterflies on the wing

Even on the colder days, as soon as the sun has appeared from behind a cloud and any wind dropped, then there has been a good chance that butterflies will be on the wing. A selection of stock photos is presented below to show butterflies that have been seen in the Park and the surrounding area during the month.

Birds singing in the trees

Just as the author has found it impossible to ignore butterflies, he has also been unable to walk past birds singing melodiously in the trees without both deriving great enjoyment and making a quick mental note of the species. Below is a selection of some of the birds heard singing or calling in March, along with sound clips embedded from Wikipedia. 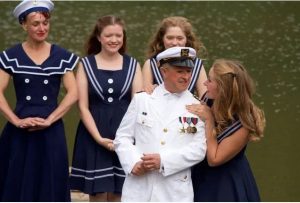