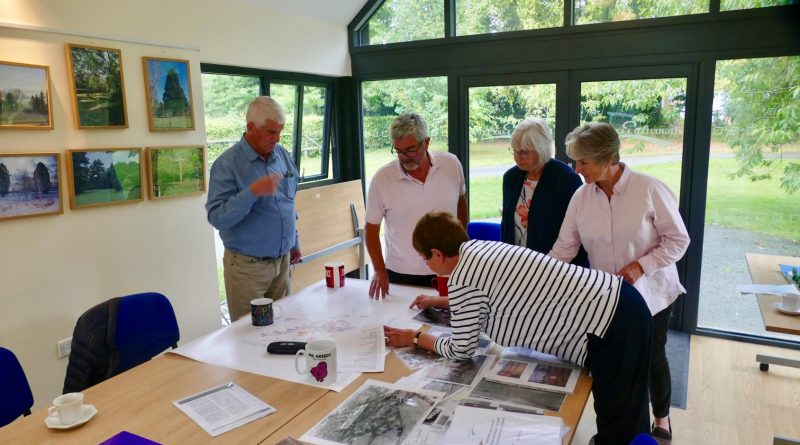 In August 2018 the Trust office received an email from Richard Gregory living in New Zealand.  He explained that he, and his family in the UK, were doing some research trying to track their late father’s recovery in Hill End hospital from war injuries received in the desert in North Africa in World War Two.

A date was arranged for the visit and Sue Gaylard then set about collecting the documents, plans, photos and memories held by the Trust relating to the period when Bart’s were at Hill End hospital.    The Gregory family  arrived at the Visitor’s Centre on Wednesday 14th August and spent the day studying the archives, reminiscing and giving an interview to the Trust.  Then a very wet, emotional walk around the grounds and housing estate at Hill End locating roughly where the ward(s) would have stood.

Their father, Thomas Peter Gregory,  was born in 1915 and lived in Hendon.  In September 1942 he was admitted to St Bartholomew’s Hospital, with his leg literally hanging on by a thread and during the course of his time in hospital he was relocated to Hill End.  The Surgeons who operated on his leg were the late John Barron and John Napier and he was one of the first to be administered Penicillin.

The family were given a folder containing some of the Trust’s archives about Bart’s in Herts, and they in turn kindly donated letters, articles and photos of Thomas Gregory who by all accounts was a remarkable man.

“Bart’s in Herts” will be the subject of our History Talk on 15th November.  Watch this site for purchasing tickets. 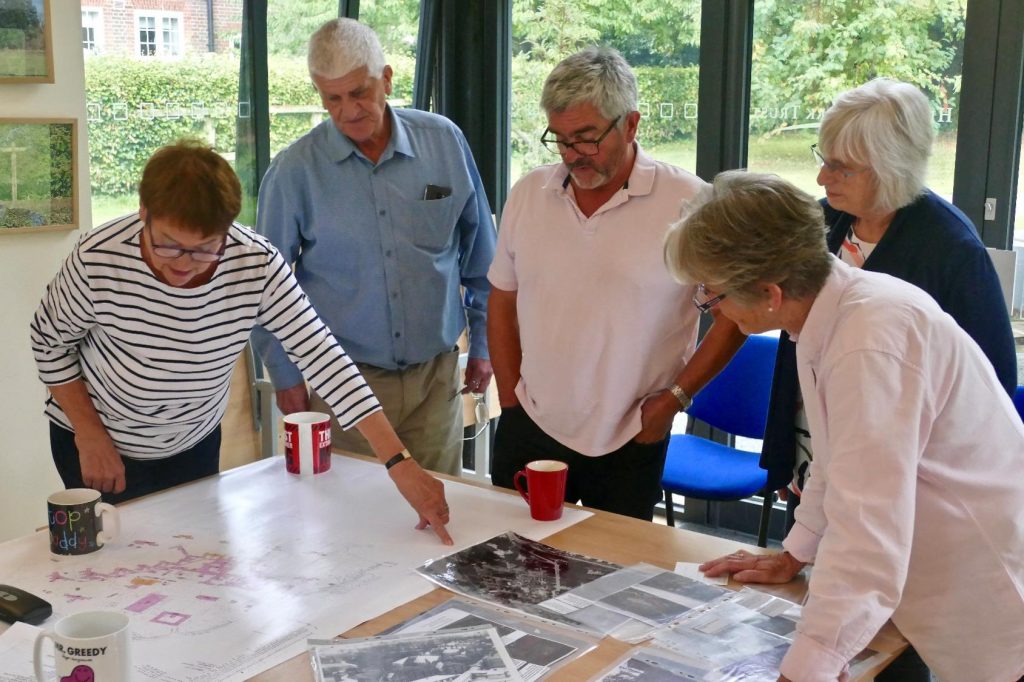 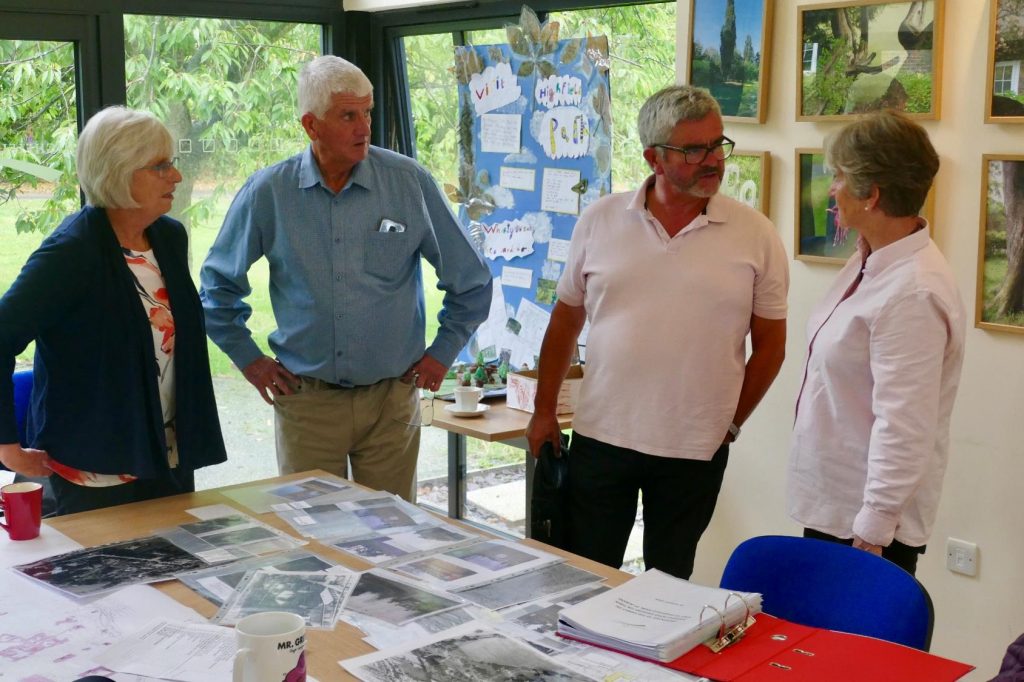 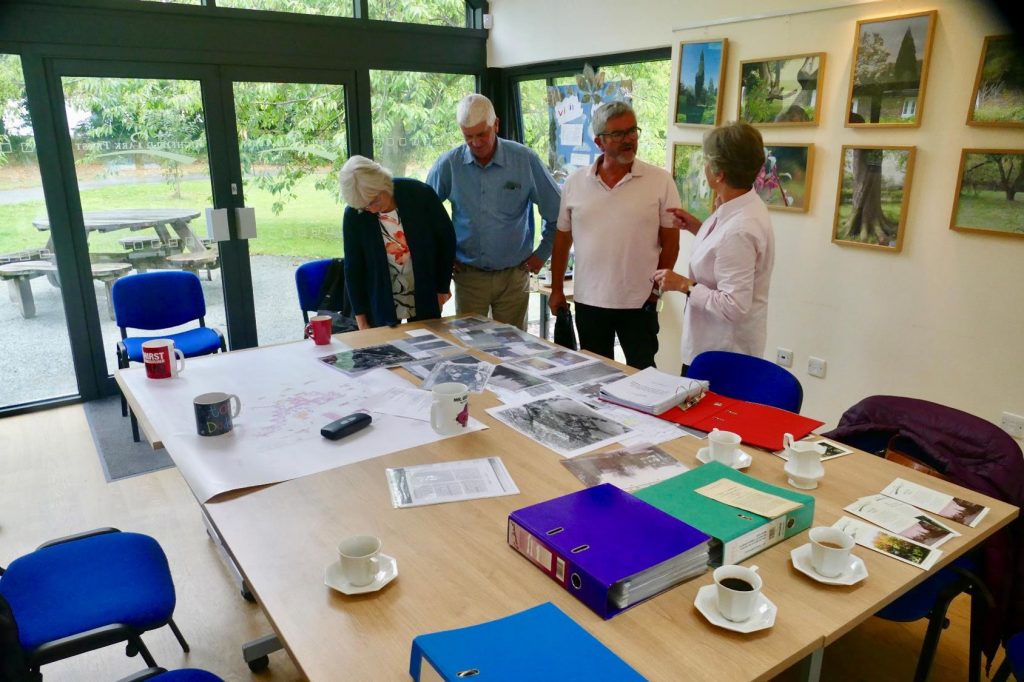 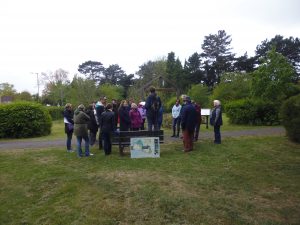 This event is a guided walk that will look at Highfield Park’s bird life, with a focus on identifying species
View Calendar
Add