George Dollimore, a former Head Gardener of the hospital, had a passion for roses and some of the bushes in the garden were rescued from the hospital grounds before its demolition.

This garden is an great place to sit and relax as a new bench was installed in September 2008 in honour of John Ely, our first Park Director, who established the Park as the hospitals were being demolished. John retired in September 2008. 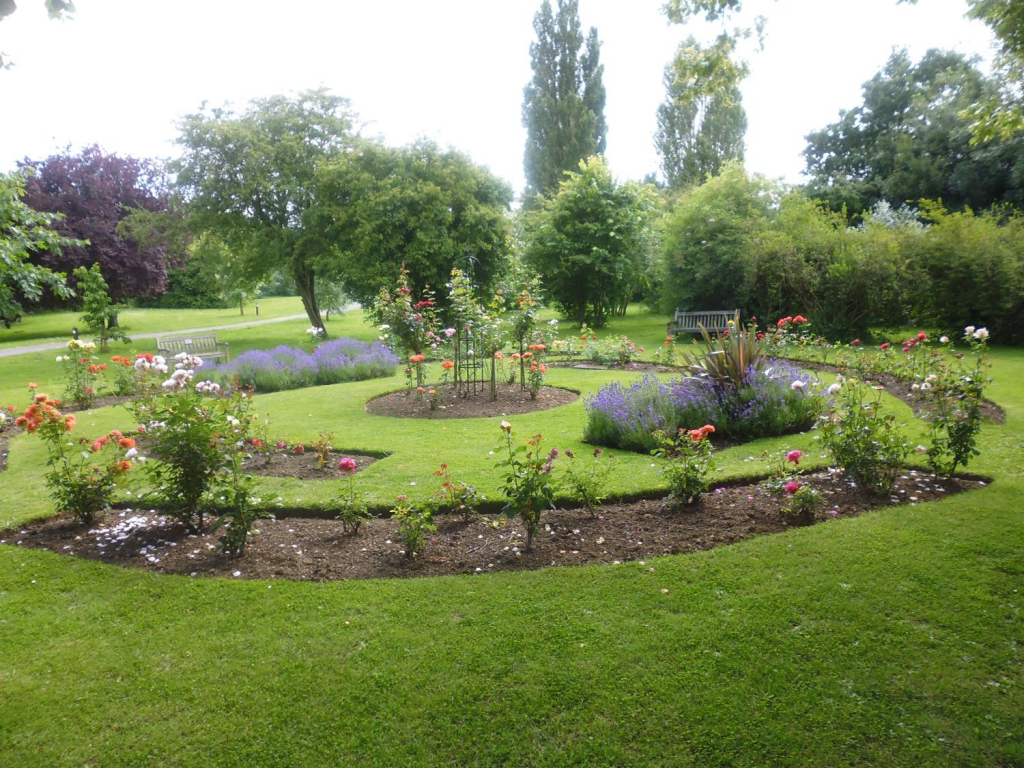 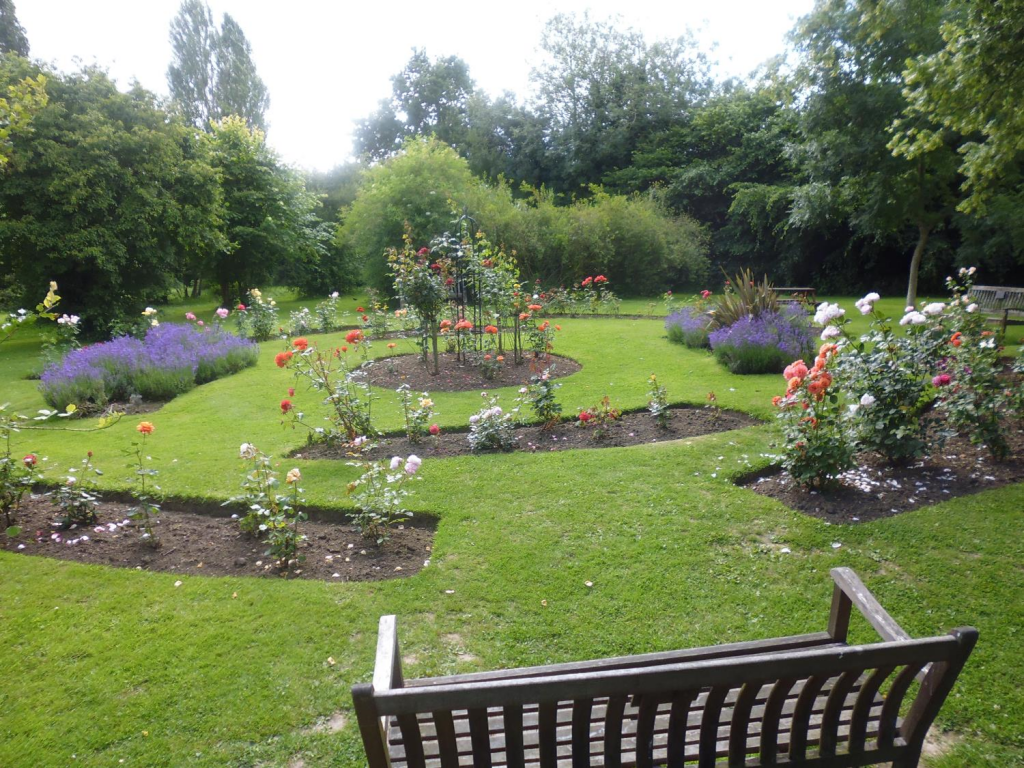 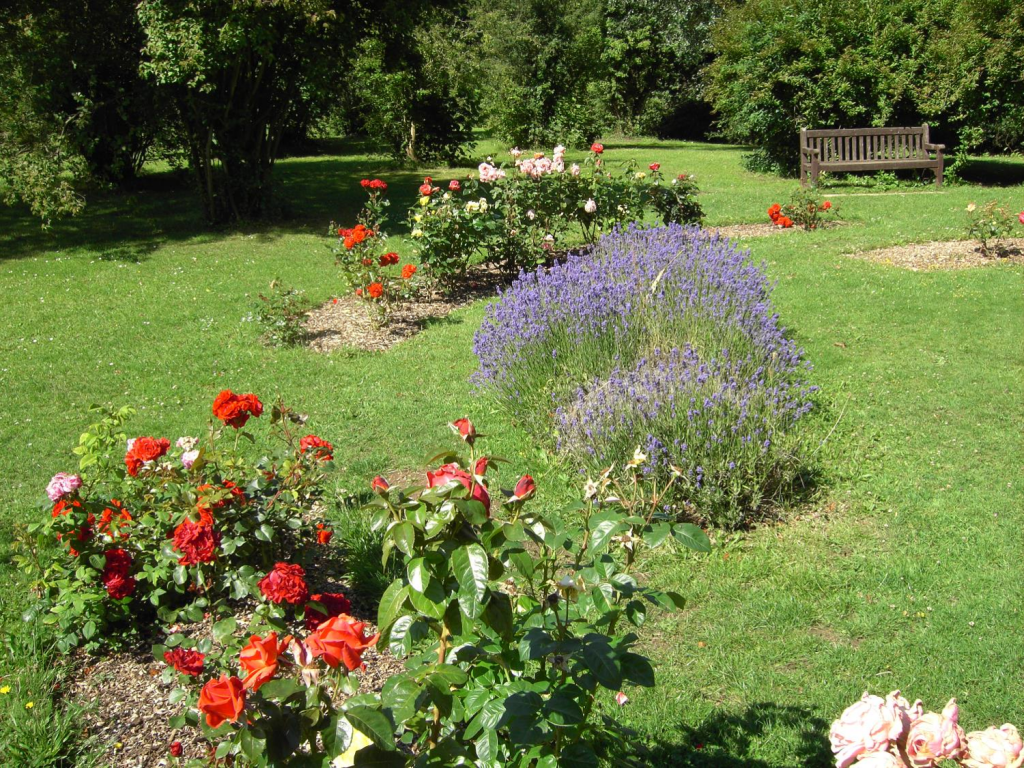