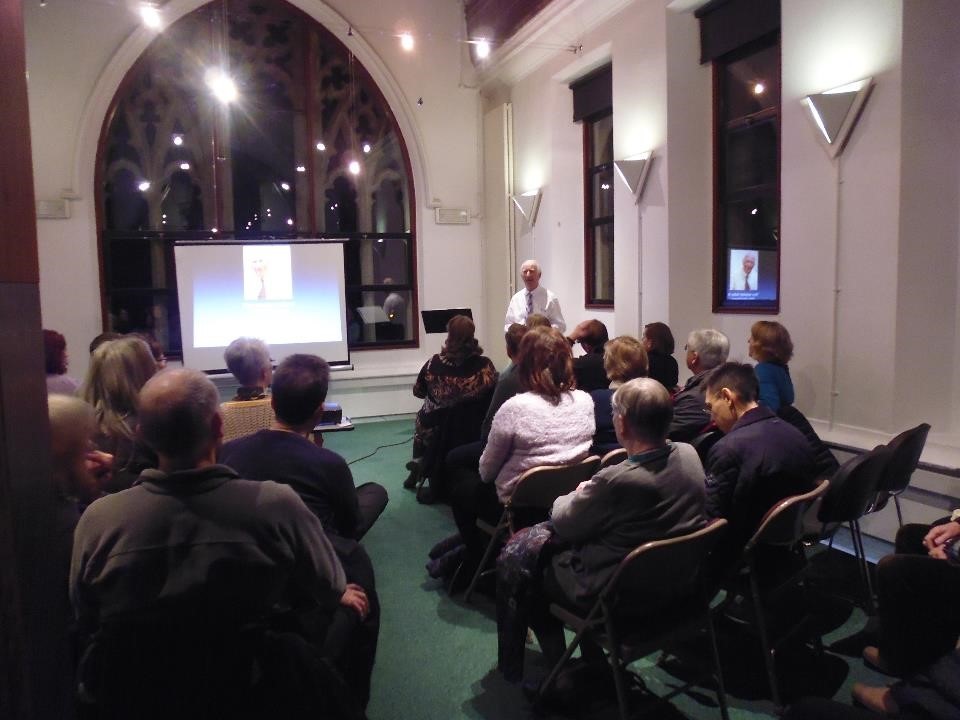 Highfield Park Trust was formed to manage the new rural park created by the closure of Hill End and Cell Barnes Hospitals in the 1990s.  One of the Trust’s key objectives is to preserve, protect, develop and improve features of historic or public interest. This annual talk is one of the mechanisms that the Trust has developed to support this aim and it has been very well supported since it was first introduced into the programme of events in 2015. It is unique in that it is a historical talk and was developed in response to demand from people who were physically unable to complete the History Walk. It is held in the Visitor Centre and attendance is by ticket only. There is free car parking at the Visitor Centre and the car park is immediately adjacent to the building.

The following talks have now been delivered, with the kind and enthusiastic suport of Mike Neighbour and John Ely, to whom the Trust would like to  express its thanks. Mike Neighbour is a prominent local historian and author. He edits the St.Albans own east end website.  John Ely was the first Park Director and was instrumental in the creation of Highfield Park. 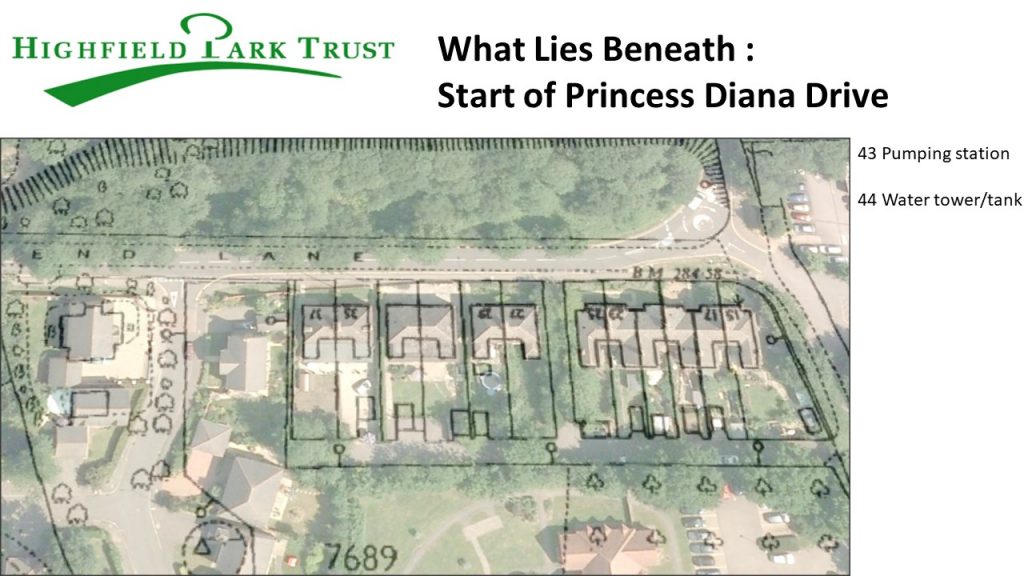 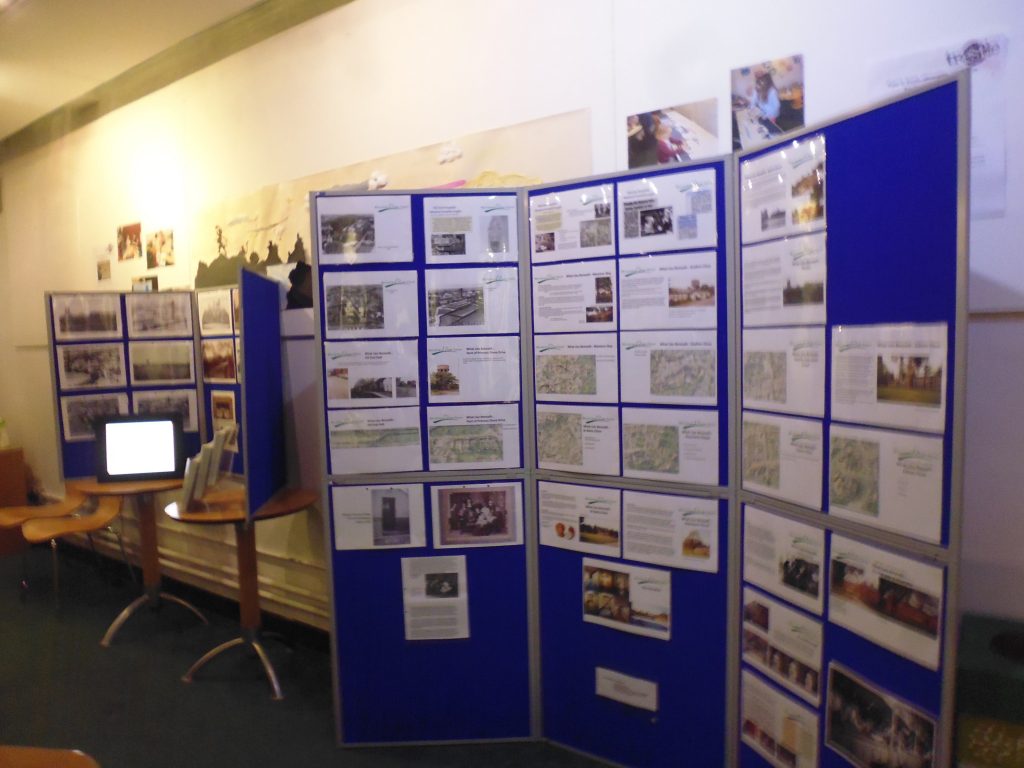 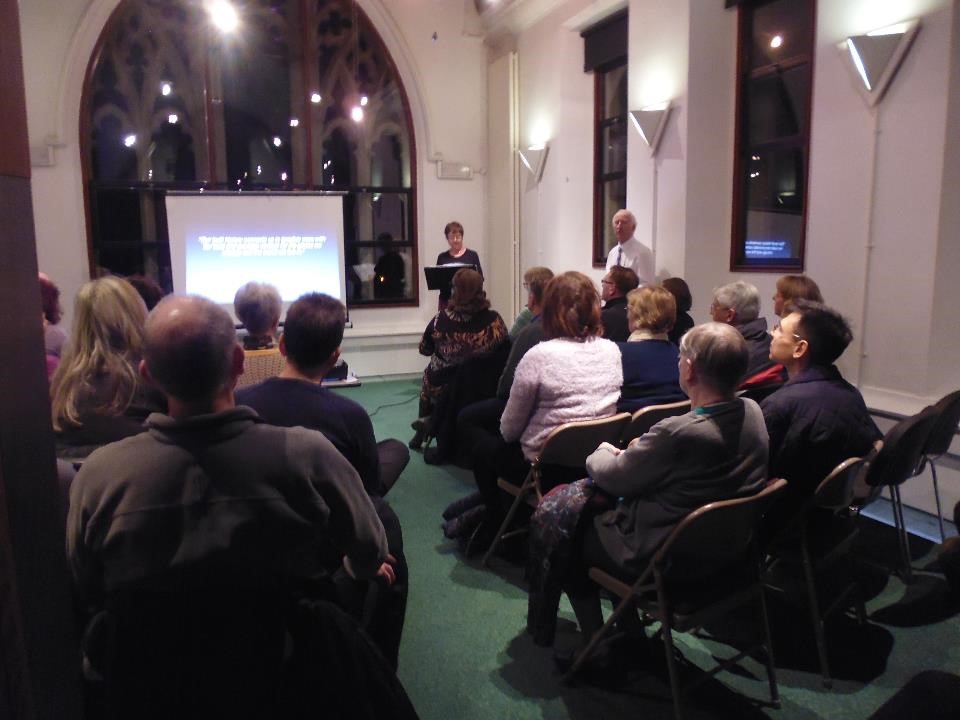 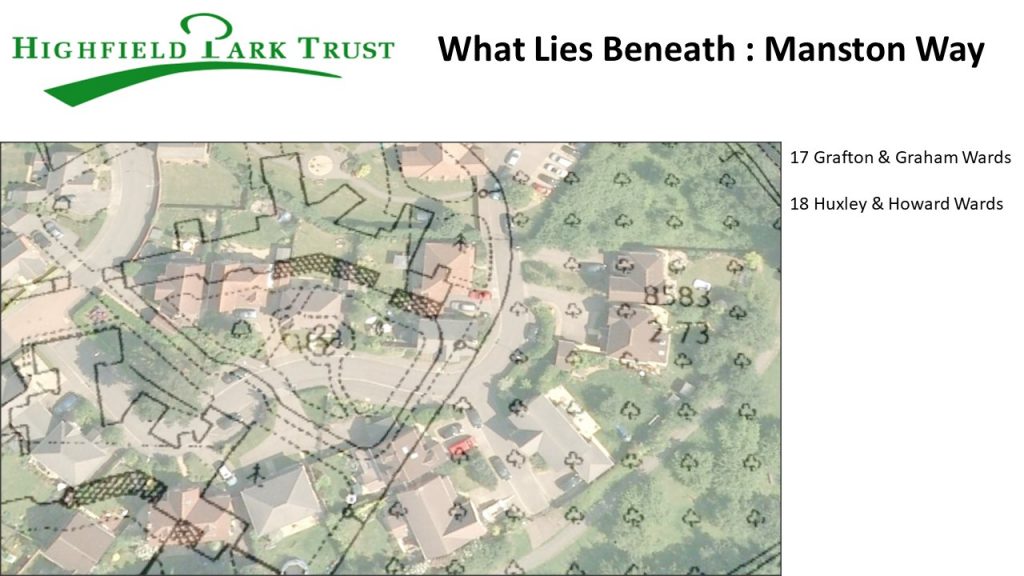 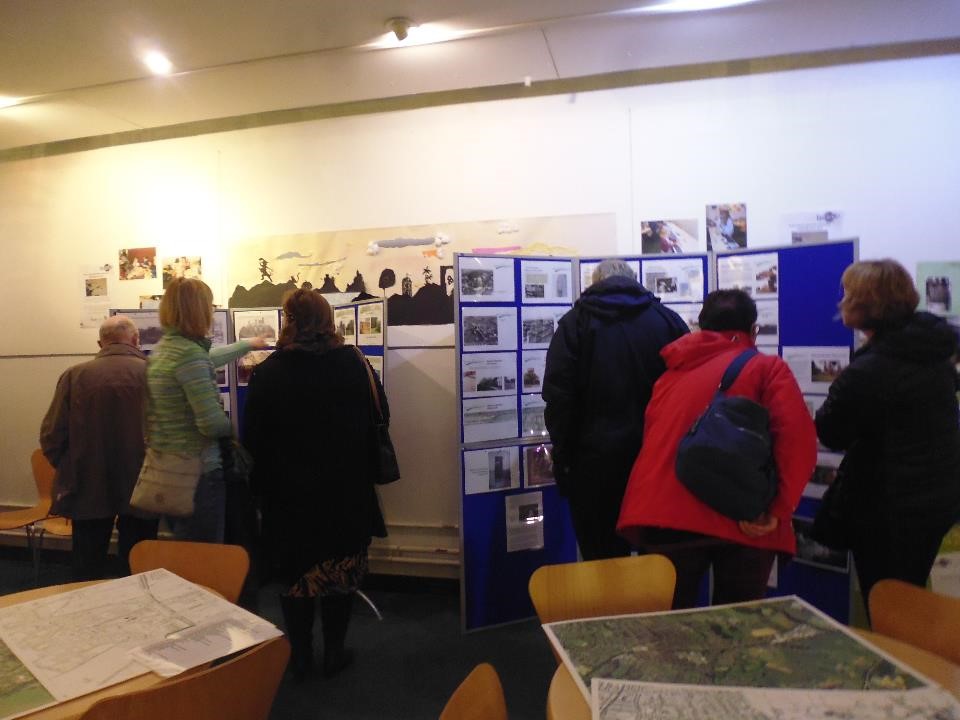 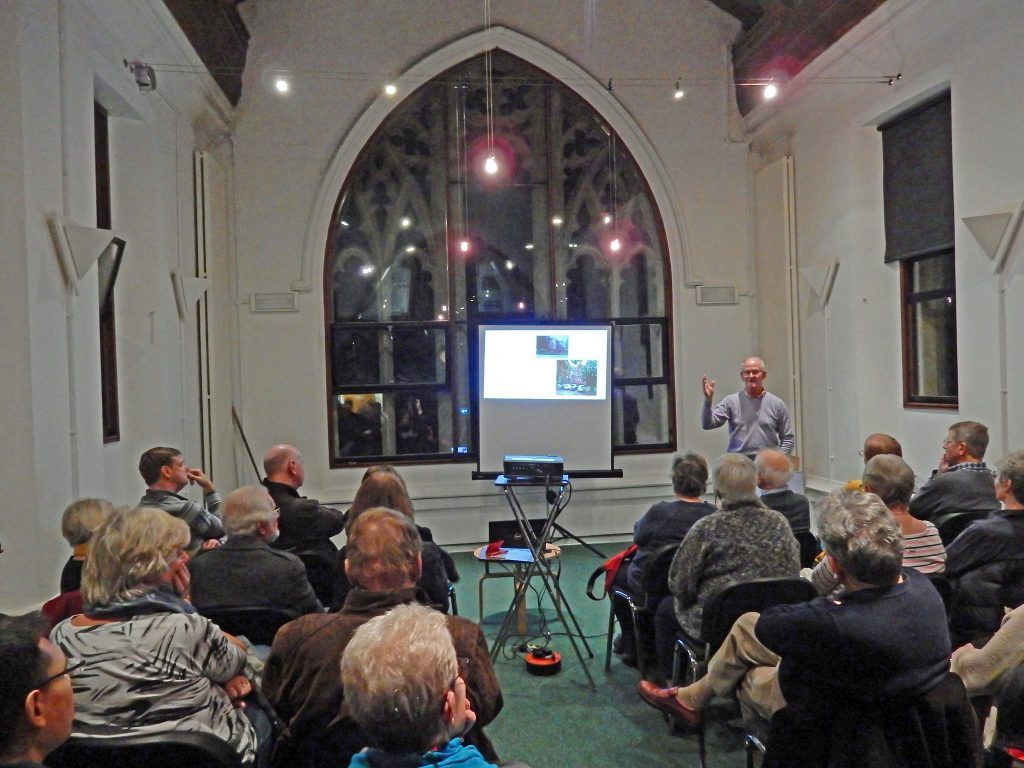