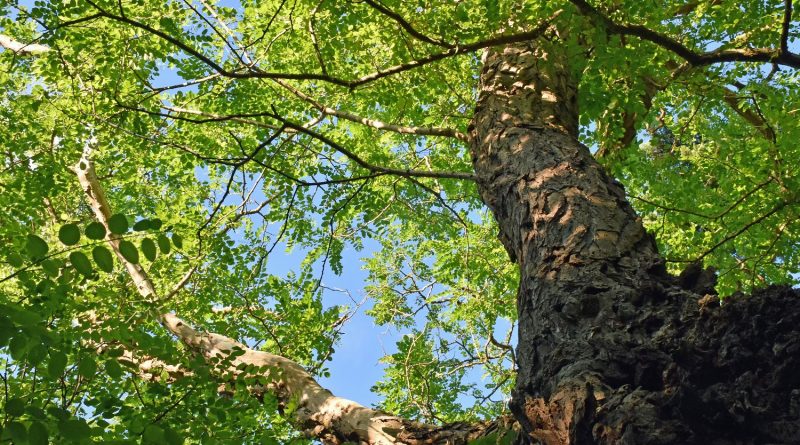 Let us start this edition of our quarterly newsletter with an apology to everybody that didn’t receive the last one. The same number of copies were printed  and delivered, just not necessarily to the right houses!  We tried to remedy the situation as soon as we realised there was a problem, but were too late. And regrettably, not one of our new readers has  contacted us to ensure a continued supply. Let’s just hope this edition finds the people it is supposed to!!

The last three months can really be summarised with two pieces of news. One is extremely positive, the other is regrettably, extremely disappointing.

As we mentioned in the last newsletter, the Trust had just started to look for a new Park Supervisor and we were delighted to appoint James Prowse into position shortly afterwards. James is a former apprentice, who has clearly retained a deep love for the Park and now brings with him many more transferrable skills from his other working experiences. This is a very important appointment for the Trust and we are absolutely delighted to have him back.  It’s still very early days, but if you regularly walk through the Park, you can already see the difference that he is making.

The disappointing news was that after a lot of hard work we were again unsuccessful in attracting major grant funding to resurface the paths on the Hill End side of the Park. We’ve only been able to secure some modest S106 funding from CHPC and a little more from SADC. Relatively small amounts compared to what is needed, but still welcome. We will add some of our own resources to the pot, but of course we are now limited  in what we’re able to achieve.

Overall, the Trust is in a fairly good financial situation, but larger capital projects like this, where there is no return on the capital used, are currently beyond us. Where the Visitor Centre and West Lodge refurbishment  project was intended to propel us forward, the loss of the income from the aerial mast means we’re only on par at the very best.

We considered the aerial mast situation at great length and concluded eventually that we would be wise to settle early and the indications from the tribunal cases so far suggest that we’ve probably made the right decision, but of course only time will tell. Frustratingly, this situation has been brought about by the recent changes in legislation and are totally beyond our control.

But, as I’ve  said before, if every local household took the time to sponsor a tree (at £25 per year) we would soon have the best paths in Hertfordshire. Other financial ways you can help us are to use our facilities, the new meeting room at the Visitor Centre or the Park Pavilion on the cricket field. And of course, there are also many other non-financial ways to assist us.

As you will have noted, the football season has now finished and the goalmouths have been reseeded already. I have to say, considering the hot conditions last year, the surfaces look absolutely amazing and are a credit to the entire team. We often get very positive feedback on the state of the pitches and I really can’t imagine there being anything much better at this level. Well done to all.

You may have also seen some small changes to the normal mowing regime as we have decided to let a few more areas of the Park return to a more naturalistic state. The focus is to do all we can to help bolster biodiversity and to do our bit to hold back the emerging decline in species across the world. These changes shouldn’t affect your day-to-day enjoyment of the Park although we hope that the dog walkers won’t lose too many balls as a result of these minor improvements.

Hither Wood seems to be going from strength-to-strength and the recent wet weather has seen the trees really put on some growth. It is wonderful to watch this new wood mature and it seems to have developed so incredibly quickly. We started planting it at the end of 2012 and completed it in 2013. Can you imagine how it will look in another six or seven years?

In recent weeks we’ve also made a few interesting finds that are new or rare to Hertfordshire. First up, Paula Shipway, a local naturalist discovered a new type of Hazel fungus. More recently, our own Joe Gray and another local naturalist, William Bishop, came across a mating pair of Arocatus longiceps, or the Plane Tree Bug. It is the first time this species of ground bug has been found on a London Plane in Hertfordshire. Other new finds include the ground-bug Metopoplax ditomoides, which was spotted in the grass underlayer in Hither Wood and in the new Visitor Centre garden, the plant bug Dicyphus escalerae was recorded for the first time. These finds are a testament to the way in which the Trust has managed the Park since its inception and long may it continue.  More details can of course be found on our website.

The younger audience has been accommodated with our annual Mini Beast Safari and on August 9th we will launch our first outside learning day and are already well advanced in the delivery of some exiting new activity packs, that you’ll be able to borrow from the Trust.

Joe continues to lead a new series of walks and talks which are specifically targeted at adults in the hope that we can nurture or create lasting interest in the natural world. We’ve been pleased with the take up and they appear to have been well received by those that have attended.

sessions. We are also very well advanced in the preparation of some exciting new educational packs, that you’ll also be able to borrow from the Trust. Colney Heath Parish Council have agreed to a small grant to allow us to invest in several books, field study guides, and other educational resources.

The event season is now in full swing and it would be remiss not to mention the History Walk that occurred a few weeks ago. As ever, this annual event was well attended with the subject matter this year being Cell Barnes Hospital. Sue Gaylard, who leads the Trust’s historical endeavours, is currently preparing for our History Talk, which will occur on Friday 15th November and will feature the story of “Barts in Herts”, when St Bartholomew’s Hospital  London was relocated to Hill End.

At the time of writing, sales for the Luna Cinema double bill are strong, with Bohemian Rhapsody already sold out. Pirates of Penzance was also doing well, which is great to see.  Let’s just hope that the weather improves a bit!

Full details of the other events can be found on the following page and on the website.

Finally, a small thank you to a number of you who make a difference. Some do it by clearing litter from around Park, others volunteer for Highfield Helpers, or help at an event or in the office. Others support us with their specialist knowledge and make contact after reading about an issue I’ve discussed in this newsletter. To everybody, a huge thank you. You enable us to punch above our weight on so many different levels.