This area of the Park was used a cemetery for patients and staff of Hill End Hospital and later Cell Barnes Hospital which did not have its own burial ground. Investigations into the cemetery site uncovered some of the several hundred numbered grave markers, which have become overgrown or buried over the years. Over the past few years the Trust has worked to improve the site to ensure it is a fitting memorial to those people who have been buried here. Part of the site has now been designated as a Hertfordshire Wildlife Site.

Records held at the County Archives show that each grave was used for a number of burials. It is known that over 1,000 people were buried in the cemetery between 1898 and the 1960s, although the records held are not complete. There is one surviving burial register which covers the period up to 1948, but inhumations apparently continued to 1963 after which the ground was renamed a ‘Garden of Rest’ only for the scattering of ashes. The public cemetery was then used for those who expressed a wish for inhumation. After seeking legal advice the Visiting Committee of the hospital had the headstones removed.

Burial and funerals at Hill End, including those post-1948, may be recorded in other sources e.g. Chaplain’s Registers of Services, Chaplain’s Journals, Registers of Deaths, Registers of Removals Discharges Deaths and Cell Barnes Chaplain’s Log Books. Further information is available directly from Hertfordshire Archives and Local Studies. 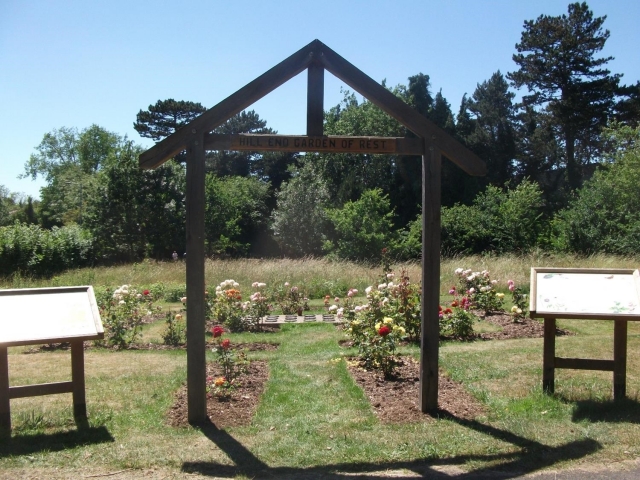 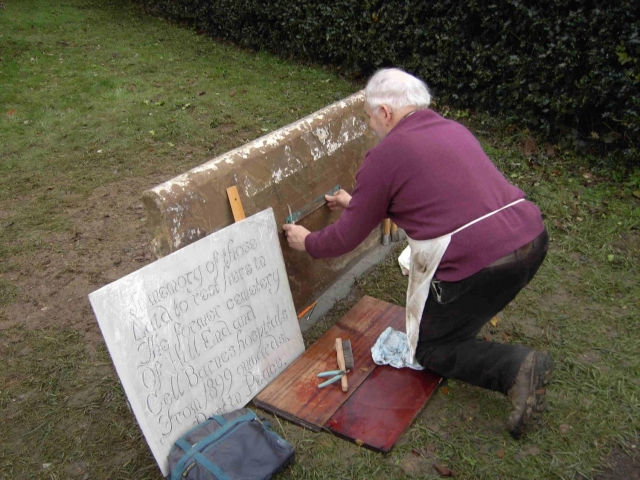 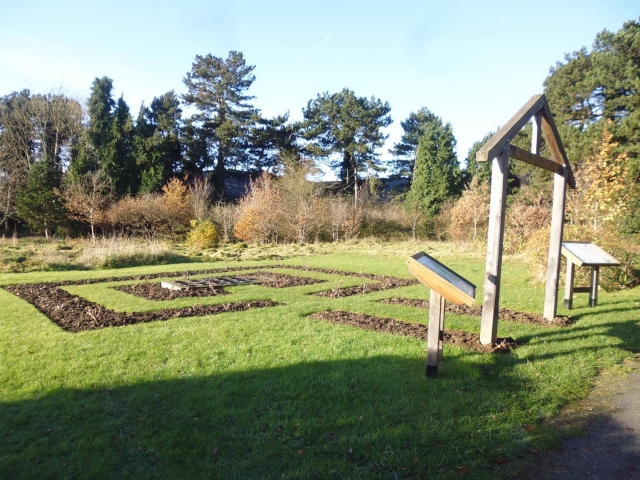 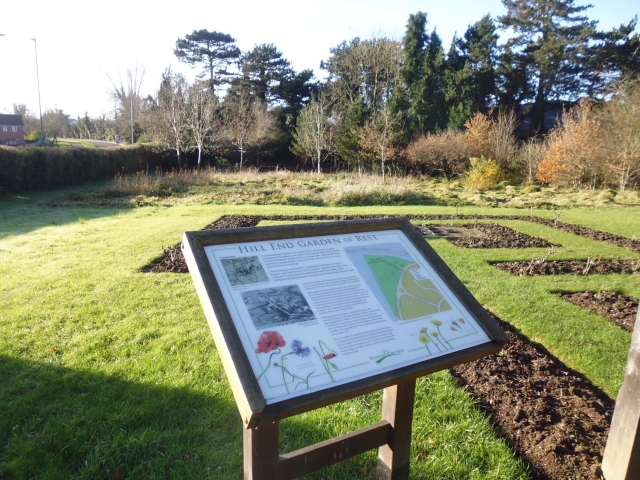