The existing pond is likely to have been constructed in Victorian times when formal gardening became fashionable. It became silted up and overgrown as resources were tightened before the hospital closed in the 1990’s. The Trust has undertaken work to improve light levels and reduce the acidity of the pond and it now has a thriving colony of Reedmace and areas of Pendulous Sedge, Soft Rush and water lilies.

The Trust continues to manage the pond  removing excess growth of vegetation from both within and surrounding the pond.

The house behind the pond is occupied by the Emmaus charity for the homeless and is dated 1800-05, called Great Cell Barnes House. It was extended and converted into the nurses’ home for Cell Barnes HospitaI. It has been occupied by a number of notable people including Viscount Encombe (1920’s), The Hon. Mr & Mrs F W Anson (1901-1917) and Viscount Grimston (1881-86). Originally it was the site of the retreat ‘cell’ for Dame Juliana Berners, the Prioress of Sopwell Nunnery (circa 1481).

More information can be found in the article A Brief History of Cell Barnes Pond by John Ely (former Park Director). 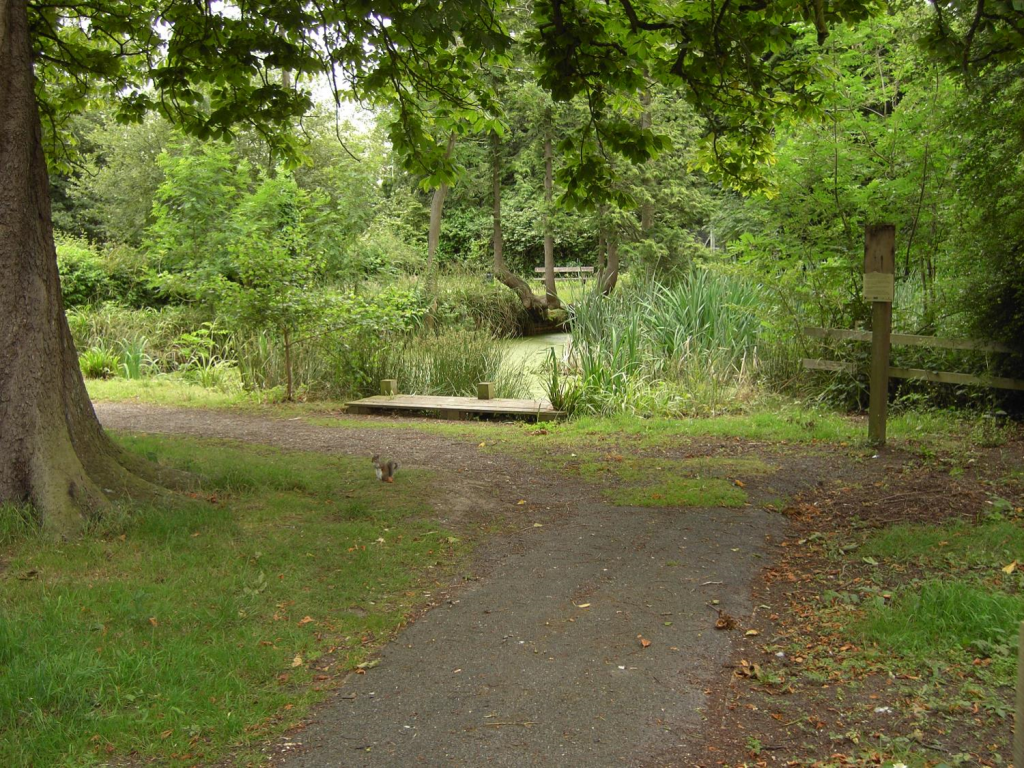 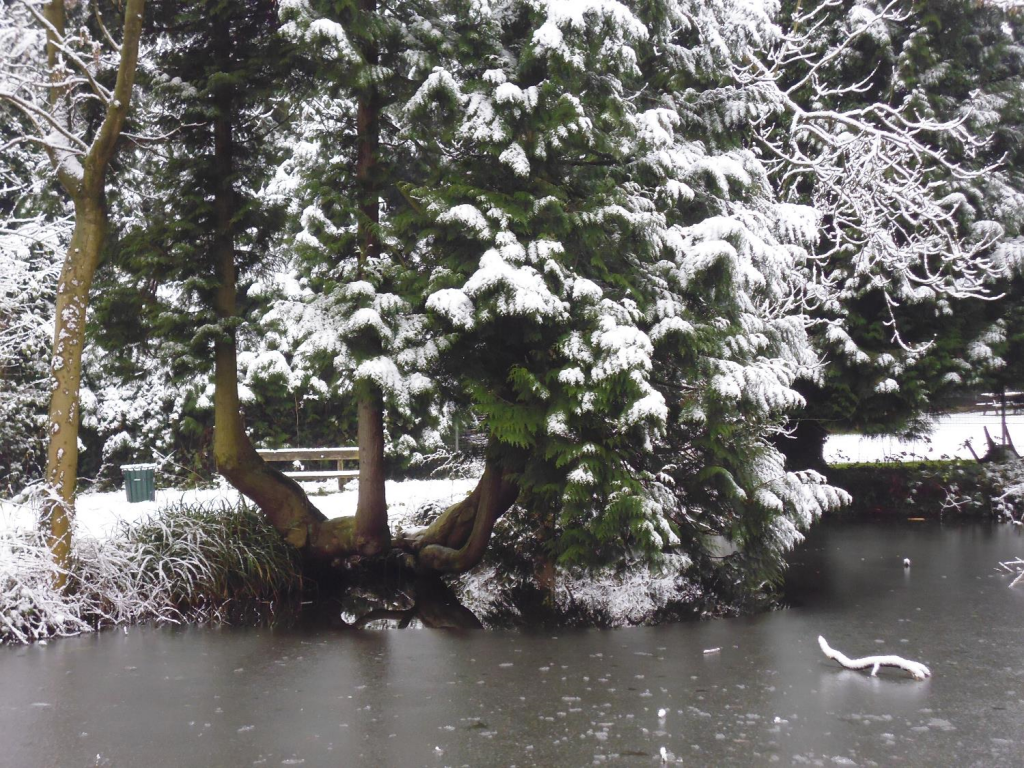 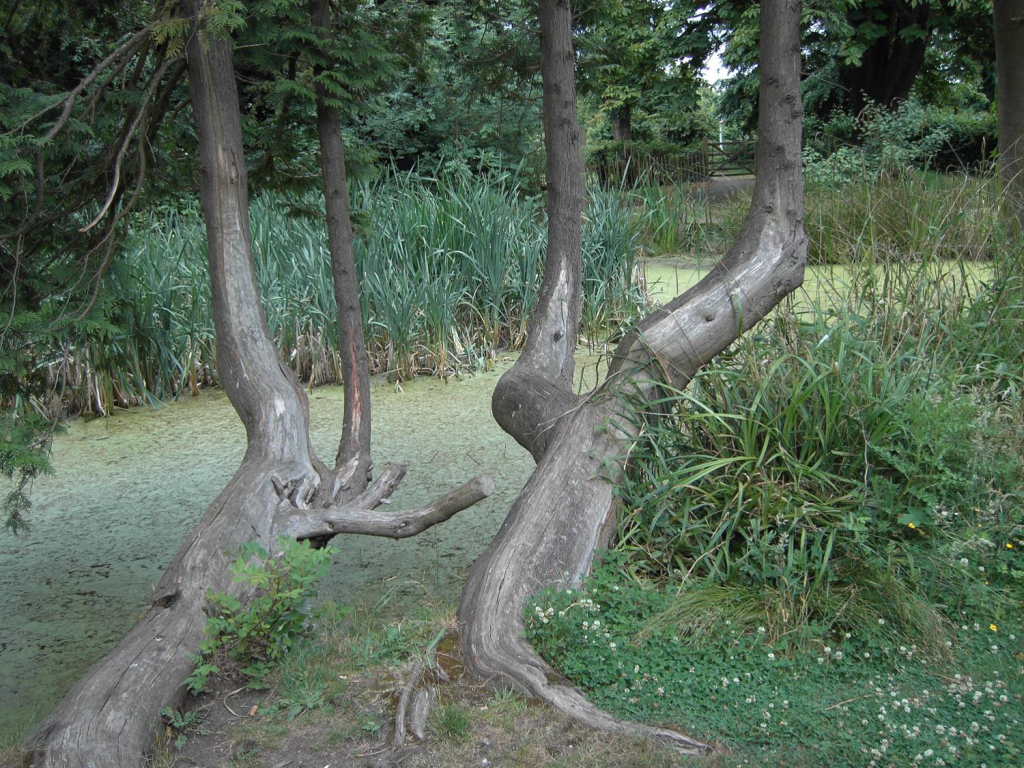 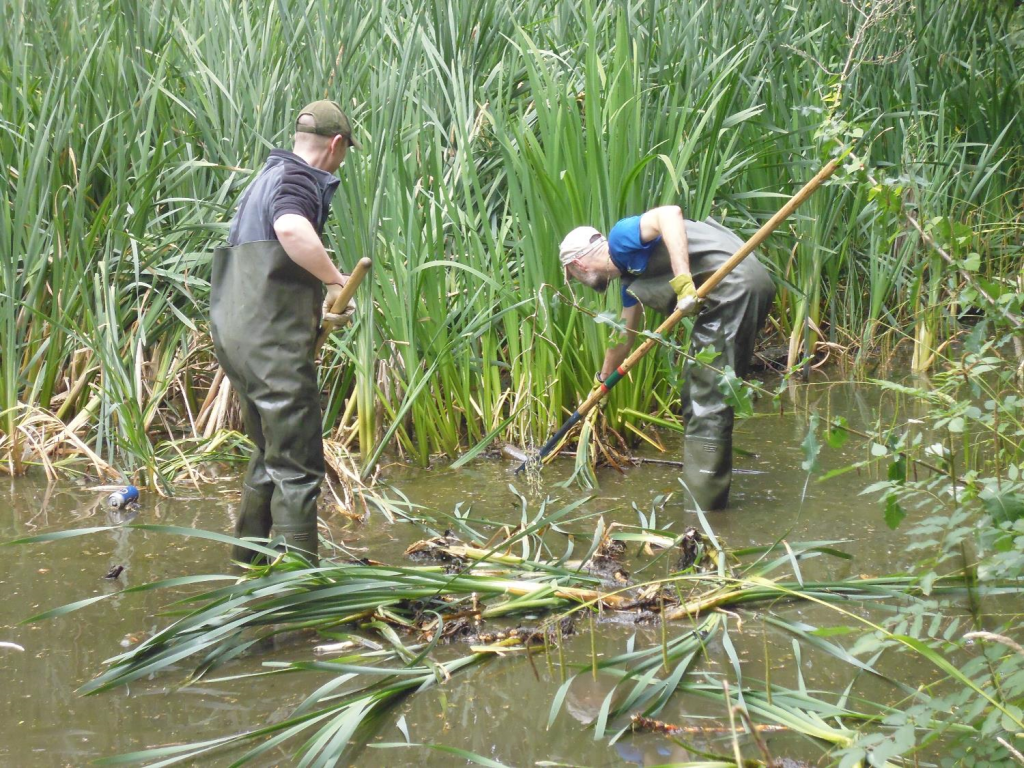